How can we solve the biggest problems of our time? What contribution could the THB make in the region? How do we want to live in Brandenburg in 2050?

These were the initial questions that students from the Digital Media Master’s programme addressed at the beginning of the 2021 summer semester. Under the supervision of Prof. Peterhänsel, they developed visions of the future and approaches to solutions for a future worth living.

Under the title “Speculative Design: Ideation Seminar”, the project group imagined and visualised speculative futures for the vision of the New European Bauhaus as well as the European Green Deal. Central to the discourse of the seminar were questions of ethical responsibility and human-centred design for the fundamental technical, economic and social changes proclaimed by the plans of the European Green Deal.

The New European Bauhaus is to play a central role in shaping this change in a human-centred way. The NEB is an initiative of the European Commission: all citizens are invited to contribute their own ideas for the future, regardless of their professional background. At the interface of art, culture, social inclusion, science and technology, solutions to the world’s current challenges are to be developed together. The initiative is interdisciplinary and focuses on the central values of sustainability, aesthetics and inclusivity. The model for the New European Bauhaus is the former German art school “Staatliches Bauhaus” from 1919, which brought together art and craft as well as aesthetics and functionality. This resulted in visionary designs that still have an impact today and have established their own style.

The students used the methods of Speculative Design to work on a problem area of their choice in this specific context. Selected topic areas concerned, for example, areas of inclusive housing, sustainable agriculture, nutrition, the preservation of biodiversity or the scarcity of fresh water.

The seminar as an independent concept as well as selected results and future designs by students found their way into the official co-design phase of the New European Bauhaus initiative. The participation in the ideation phase has been published as a contribution on the portal of the European Union and can be viewed there since July 2021.

The project “New European Bauhaus at the THB” is supported by the Fund for Research Culture.

For the latest news and further information on the project, please visit neb.th-brandenburg.de. 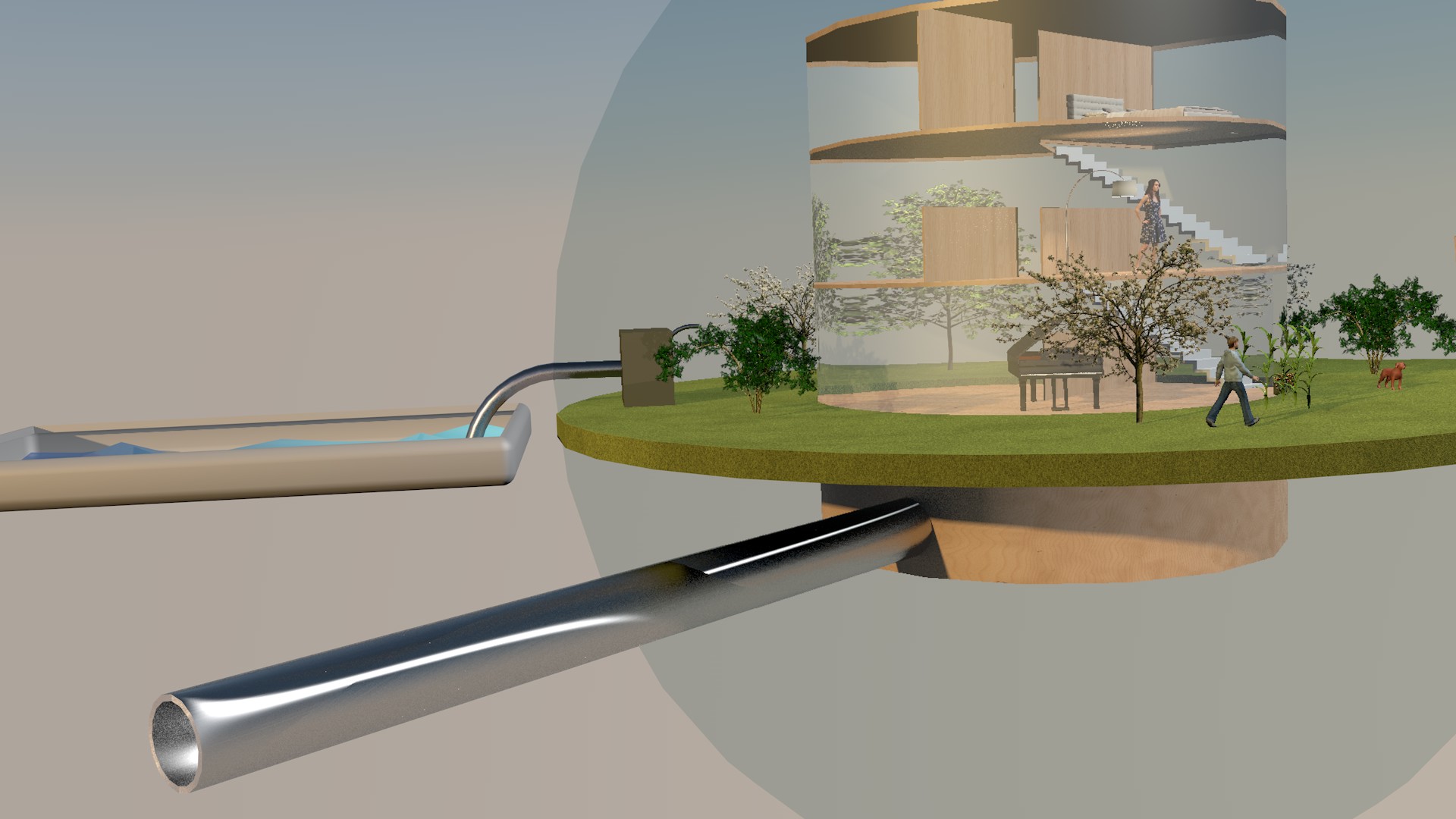 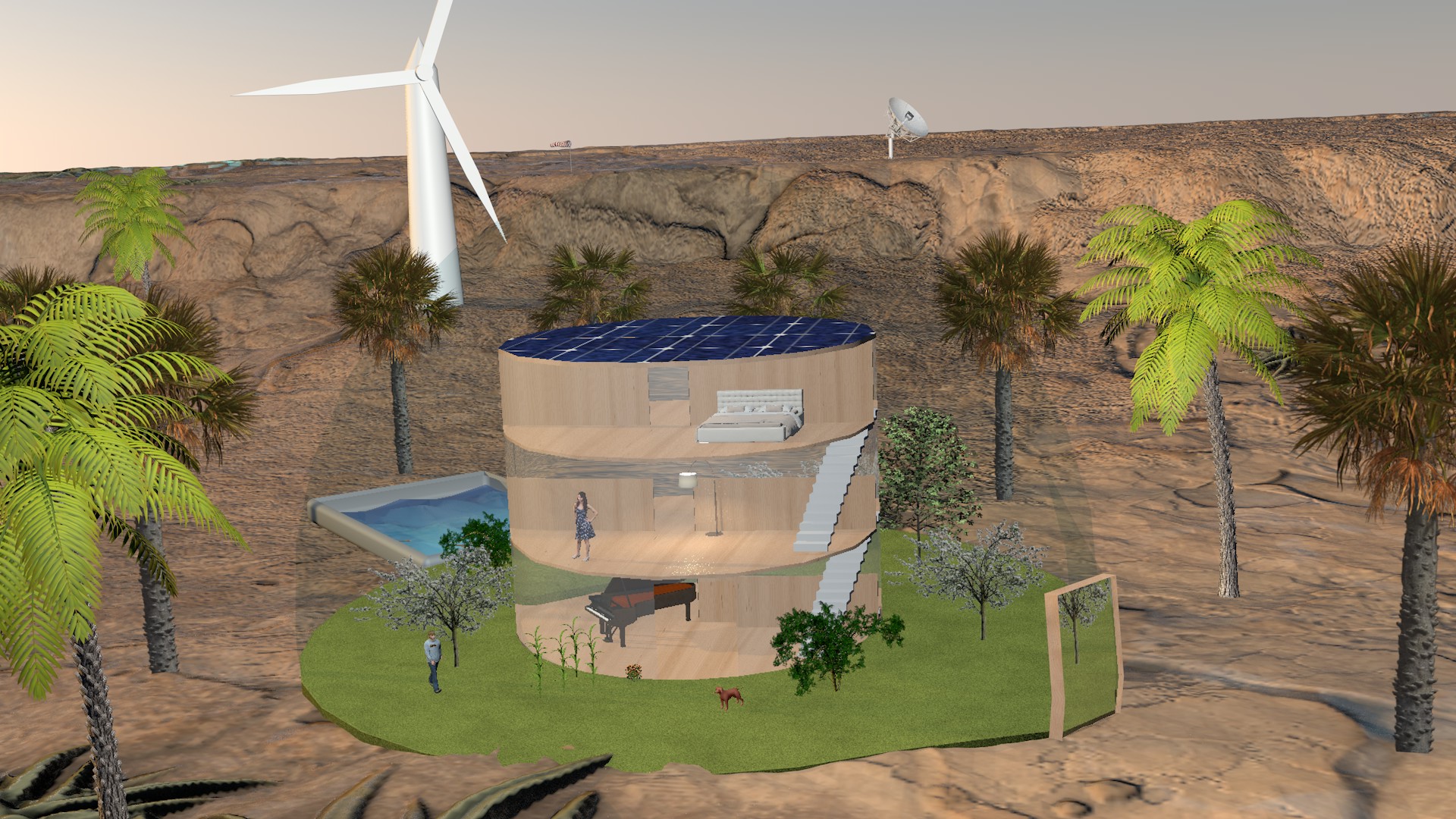 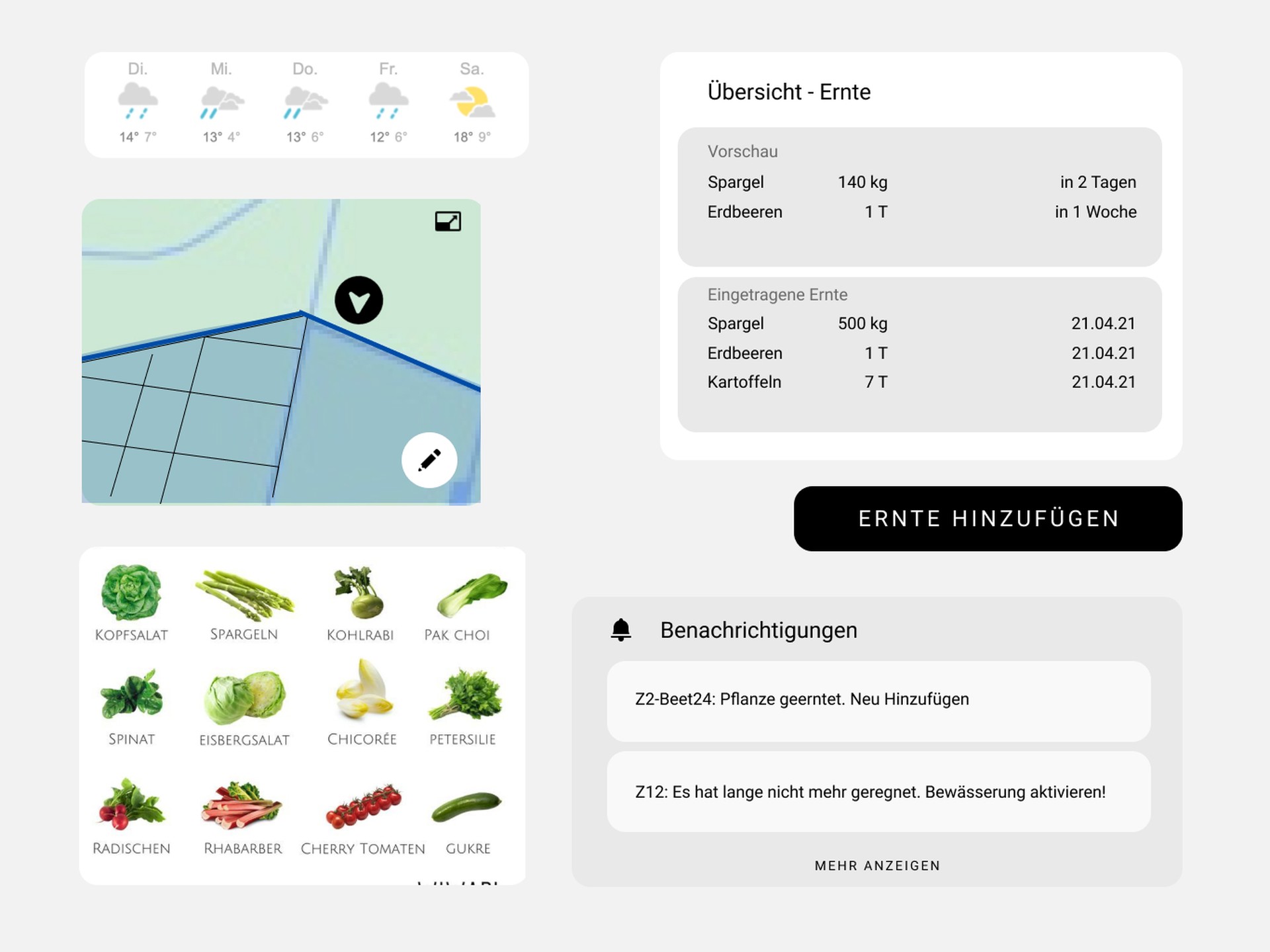 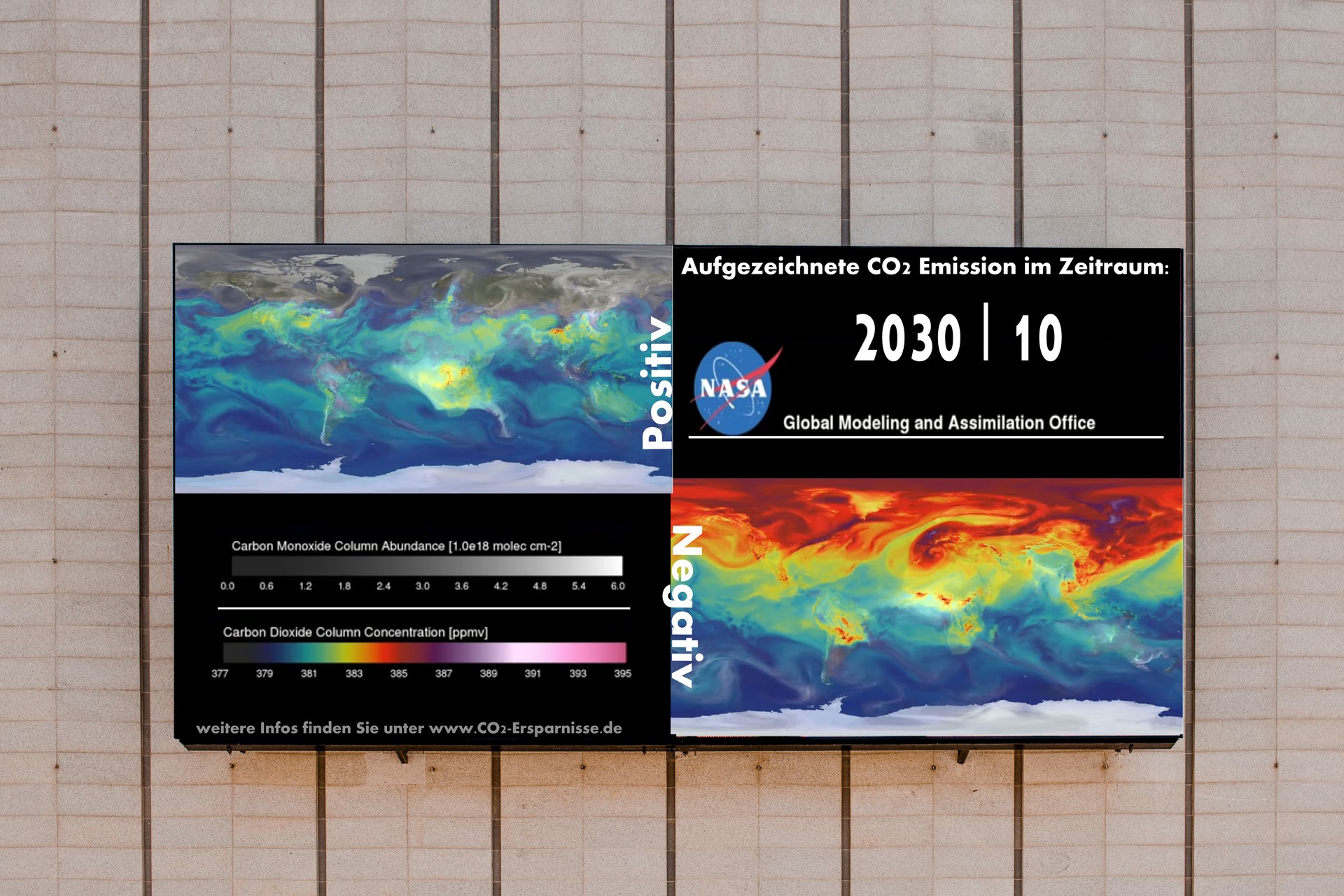 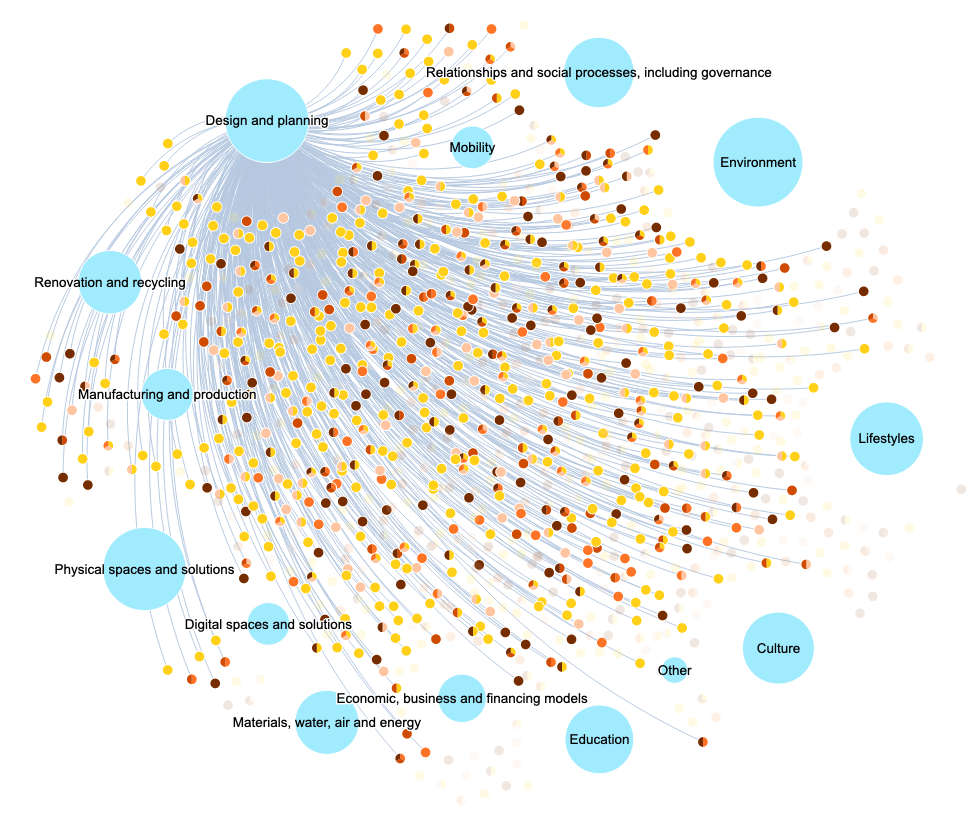