Exhibition of “Smile to Vote – Political Physiognomy Analytics” at the Symposium “Scraping the Demos”: Political Epistemologies of Big Data”, held at the Weizenbaum Institute Berlin.

The conference explores political epistemologies of big data. Political epistemologies are practices by which societies construct politically relevant knowledge and the criteria by which they evaluate it. Big data is the practice of deriving socially relevant knowledge from massive and diverse digital trace data. Practices such as “big data analysis”, “web scraping”, “opinion mining”, “sentiment analysis”, “predictive analytics”, and “nowcasting” seem to be common currency in the public and academic debate about the present and future of evidence-based policy making and representative democracy. Scholars from various disciplines will carve out the political epistemologies and practices underlying the use of big data and related phenomena such as algorithms, machine learning and artificial intelligence in political contexts. They will point out interpretive conflicts with regard to the knowledge produced and legitimized by digital technologies and provide reflections from historical perspective. Finally, the democratic implications of digitally mediated political epistemologies and regulatory approaches will be discussed. 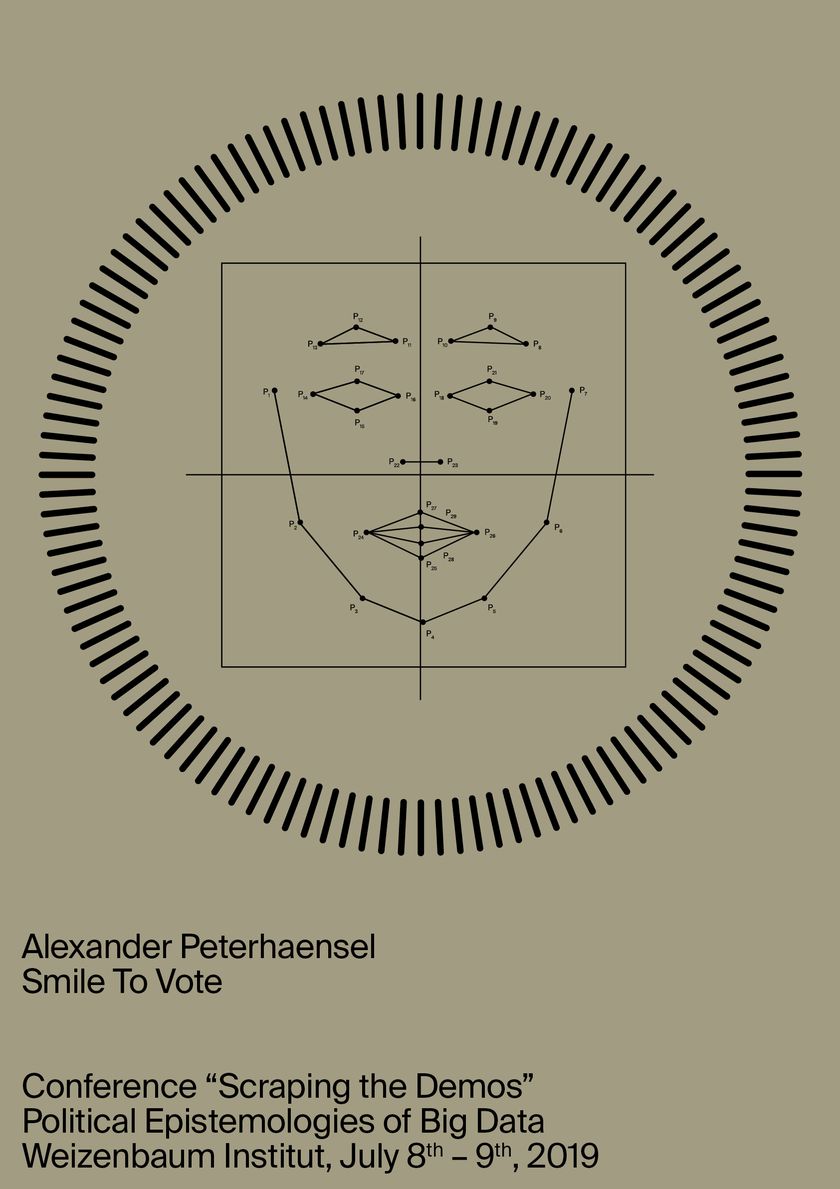